Look at this poor duck. That fierce eagle doesn’t wait until his prey dies to eat it, but starts feeding even when it is still alive as we can see. That is NATURE !

The difference between the eagle in the above picture and the eagle in the down picture is that the first eagle does what it does only to stay alive, being aware that his prey is actually suffering to death. That is Nature!

>>> Whereas the eagle in the second picture

does what it does, driven by his absolute stupidity that causes him to think that he is liberating his victims by murdering them. After their blood is spelled, he cries over their bodies. I wouldn’t say that this is the “NATURE OF THE BEAST”, even beasts don’t do what the American troops and their strongly supported Israeli’s do in Iraq, Afghanistan, Pakistan, and Palestine. I wouldn’t say anything, again, words are meaningless here. 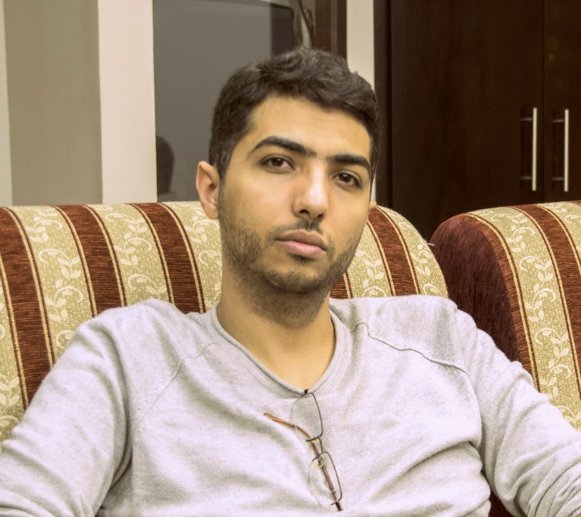